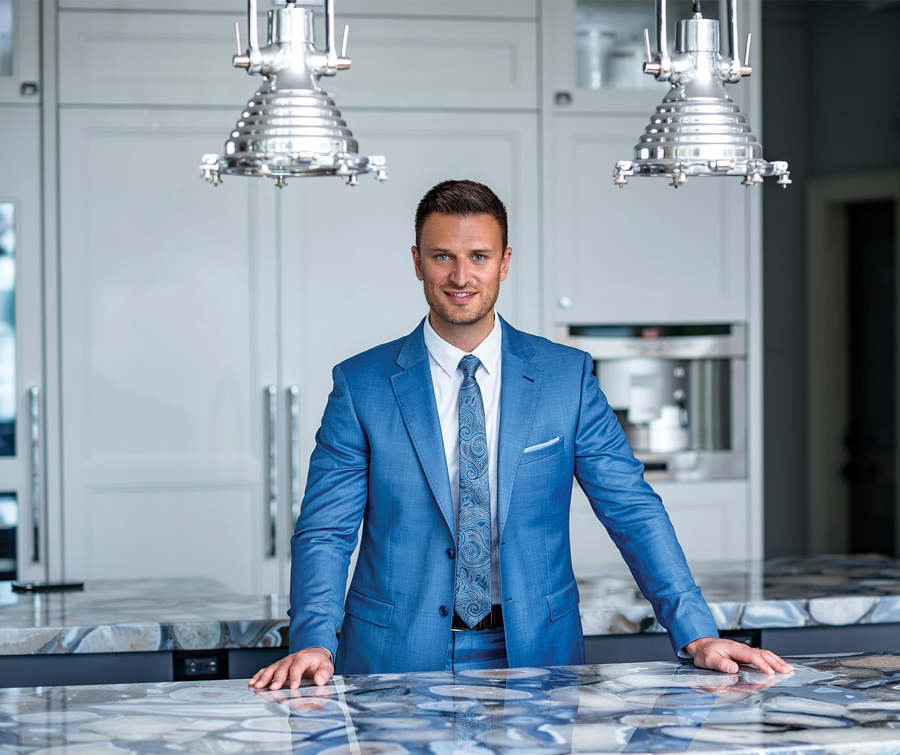 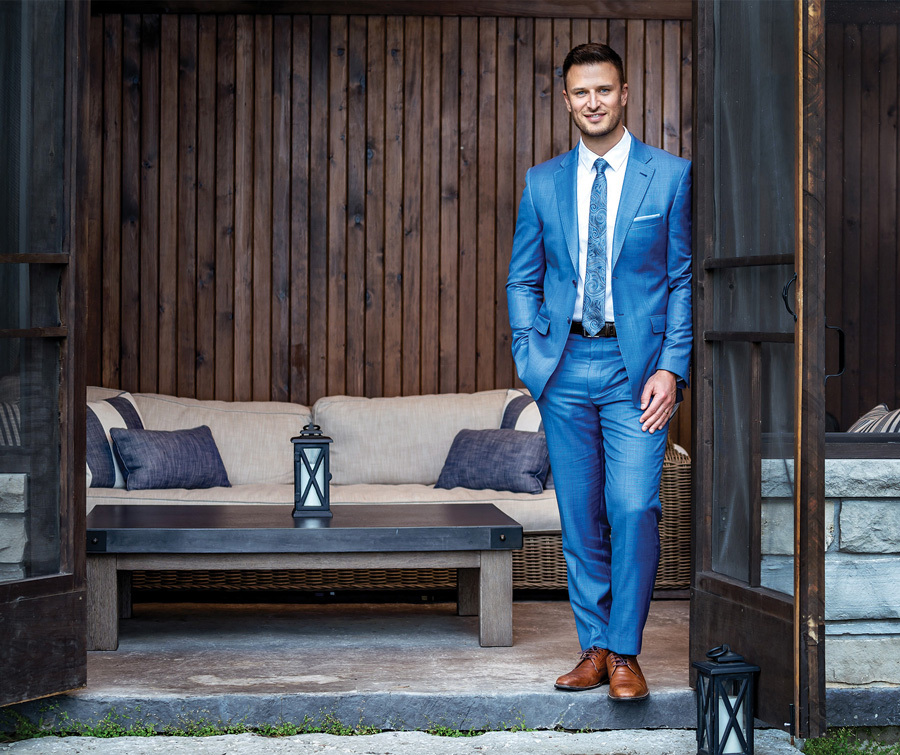 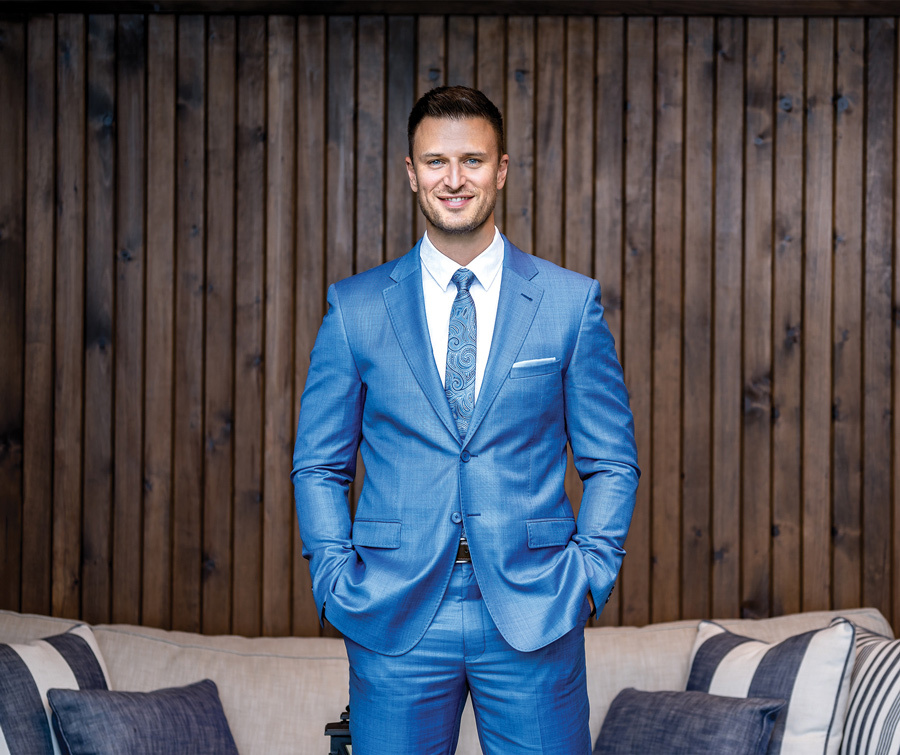 Growing up on a farm in a Christian family with eight siblings, Mark played semi-professional hockey in Sweden and the US before pursuing a career in real estate. He attributes much of his success in hockey to going “full out” and has used that same principle as a real estate professional by going full out in serving his clients.

Mark received his real estate license in 2007 at the age of 24. Together with his wife Joanna, who led the marketing, Mark focused on redefining industry standards of quality by pushing the boundaries of exceptional service. Faris Team’s reputation quickly grew, becoming industry leaders and selling well over 6,500 properties to date. Faris Team’s core values (Love, On Fire, Excellence, Growth, Innovation and Wow) are foundational to the company’s culture and success.

Founding an independent real estate brokerage, Faris Team Real Estate Brokerage, and selling over 1000+ homes in one year (2019), is a truly celebrated achievement for Mark Faris and his team. Having local Faris Team Realtors in Client Experience Centres located in Barrie, Innisfil, Midland, Orillia, Alliston, Collingwood, Newmarket, and Vaughan allows the team to provide exceptional and consistent service across Simcoe County and the surrounding areas. Mark Faris, Founder and CEO of Faris Team has a strong vision to transform the real estate industry and provide the best real estate experience in the world.

Faris Team is the number one real estate team in Simcoe County out of all brokerages (from 2011–present). They were the number one team at Royal LePage from 2015–2018, setting an all-time record for sales in Royal LePage’s 100+ year history. Faris Team also ranks 131st in the 29th annual PROFIT 500 list of Canada’s Fastest-Growing Companies by Canadian Business and Maclean’s magazines.

Mark is happily married to Joanna Faris, Co-Founder of Faris Team. Together, they strive to honour Jesus Christ by leading Faris Team to world-class success. He is passionate about developing the business and team and is constantly learning and reading. Mark enjoys being a father and spending time with their three young boys.